Janell Rhiannon
Aphrodite:
Goddess of Love and Beauty. She won the "Golden Apple" contest claiming to be the "fairest" among the Immortals. She granted the gift of beauty to Helen of Sparta, cursing the mortal more than blessing her. 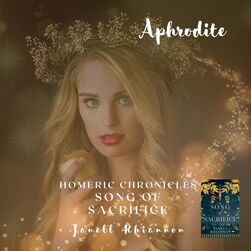 Apollo:
God of the Sun and Healing. Each morning he pulled the sun into the heavens in his golden chariot. He was also responsible for the plague that swept through Agamemnon's camp. He hated Achilles almost as much as Agamemnon. 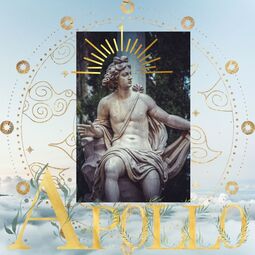 Ares:
God of War, the violent aspects of war that is. He's dark and brooding. He dances in the blood of mortals on the battlefield; right next to Achilles. 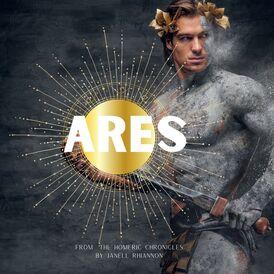 Athena:
Goddess of War and Wisdom. She's perhaps best known for her championing of Odysseus.
Artemis:
Goddess of Hunting and Chasteness. When Paris was abandoned on the mountain, it was Artemis who took the guise of a giant silver she-bear and nursed the babe. ​ 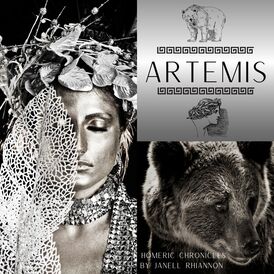 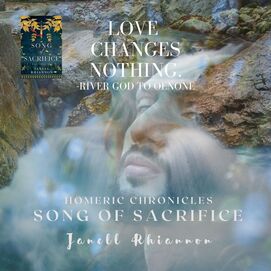 Eleithyia:
Goddess of Childbirth. She attended women at their most critical moments of delivery, when it was most dangerous for mother and child. She wore a gown of silver with silver stars that flashed in the hem. 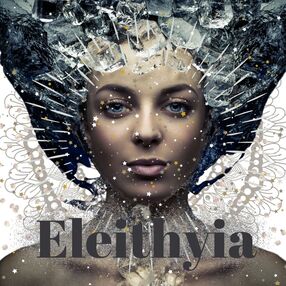 Eris:
Goddess of Strife. It was her that tossed the golden apple into the wedding hall of Peleus and Thetis, because she'd felt slighted.