Achilles' life is forfeit for the pains he has brought to our household. 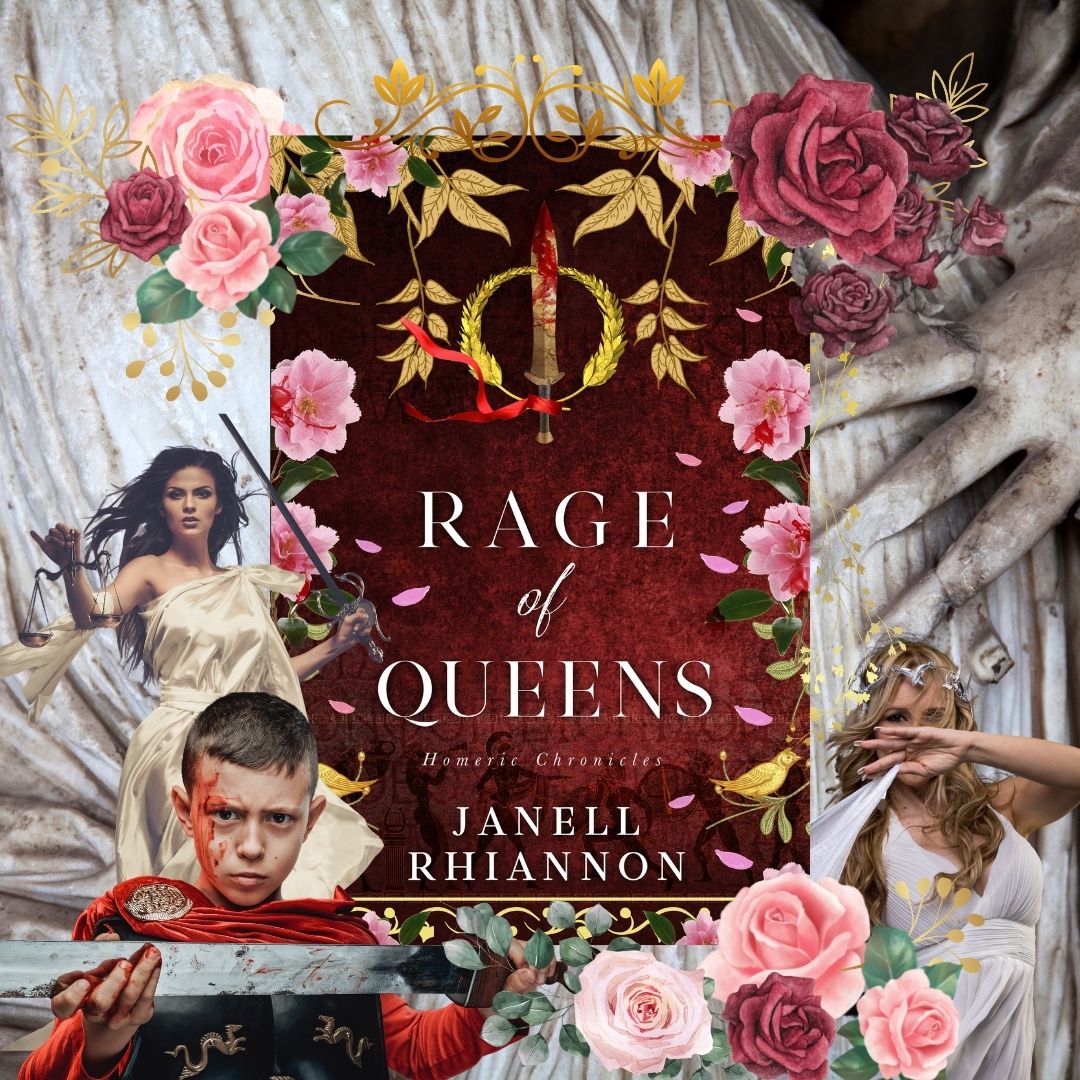 Buy @ Amazon US
Buy @ Amazon UK
After years of fighting, the fate of Troy hangs precariously in the balance. Rage and revenge rule the final days, as the heroines and heroes come face to face with their fates. Some will be victorious. Some will die.

“Achilles’ life is forfeit for the pains he has brought to our household. The gods will not protect a defiler. The son of Thetis will not escape the wrath of Apollo’s silver bow. Or my vengeance.” — Hecuba, Queen of Troy
_____________________________
Hecuba bargains with Apollo of revenge against Achilles.
Clytemnestra rules Mycenae as her own without Agamemnon.
Helen struggles against Aphrodite’s curse.
Briseis suffers as Agamemnon’s new slave.
Hektor fights to save Troy against all the odds.
Achilles fumes under the weight of dishonor.
Paris realizes his existence might cost the city he’s come to love...everything.

Hecuba is one of my favorite characters. Her voice speaks so clearly in my mind. She is known as the Wraith Queen for her coldness. Her rage opens the third book, Rage of Queens.

Thetis faces the fate of her son in Rage of Queens. All the things she feared and tried to prevent begin to unfold before her eyes. 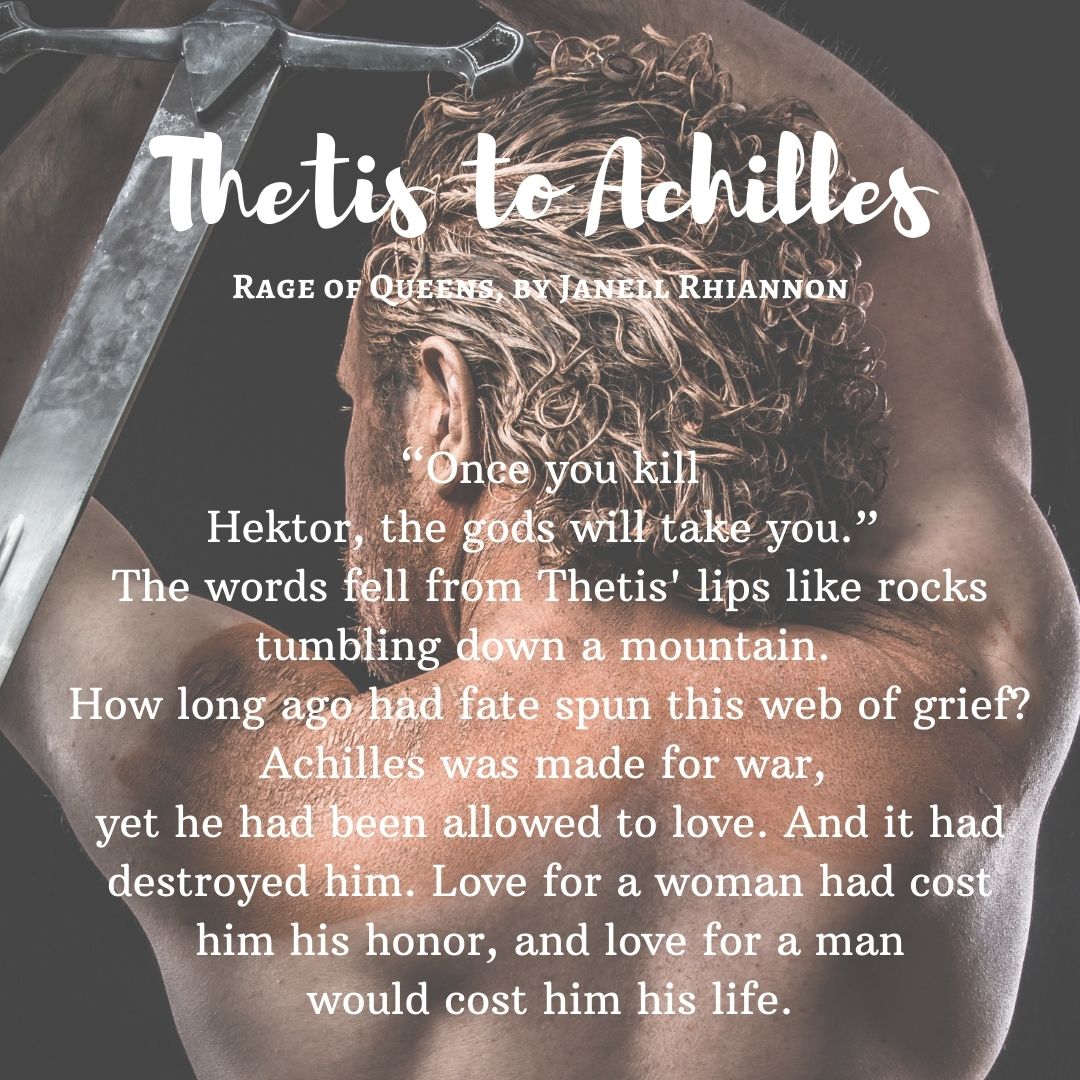 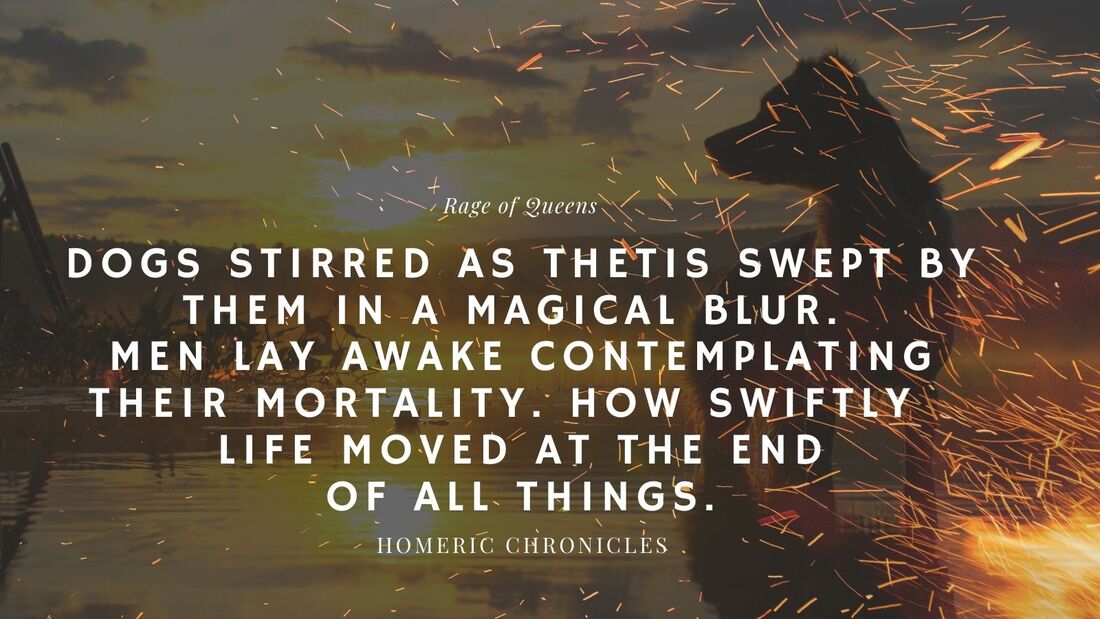